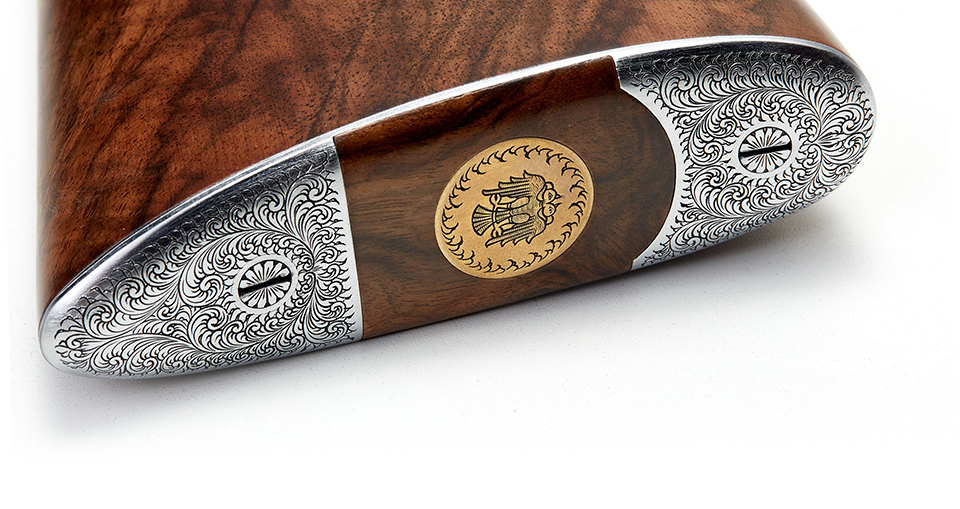 Starting during the 1st World War, our story crossed the oceans and made Huglu a real brand. Our brand which is recognized across the world with our craftsmanship has currently being used by hundred of thousands people with reliability and loyalty. Craftsmanship is not a simple concept of skill for us; more than 100 years of knowledge, skill, growth and experience underlie this term.

WHAT DOES IT TAKE TO MAKE IT A HUGLU?

Of course our traditions. We are open for innovations and improvement, on the other hand, we always have respect for experience based on craftsmanship.

Our vision of accident free shot ensures that our priorıty is safety. Safety is a big promise.

We subject all our shotguns made of first class steel to safety tests in order to keep our promise.

We have great targets; however, we are aware of the fact that achieving these targets require paying attention to minor details. 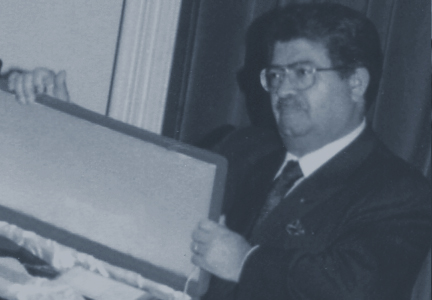 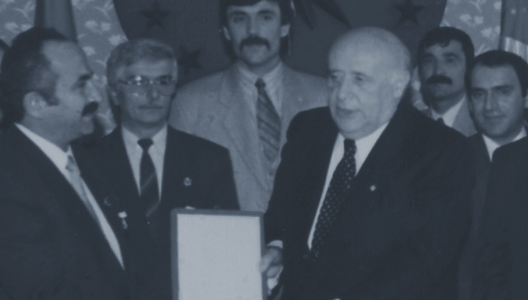 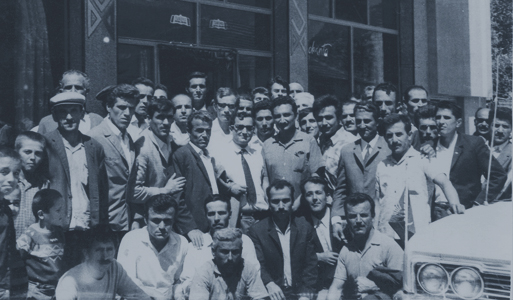 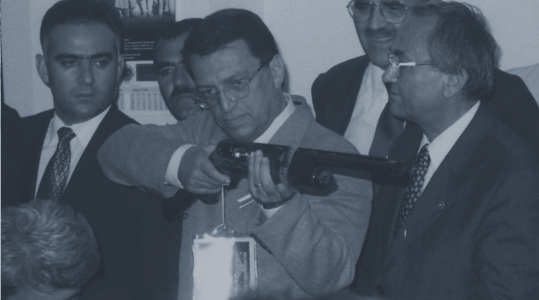 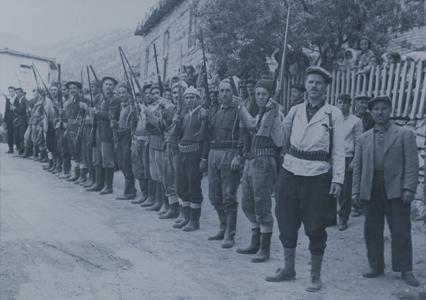 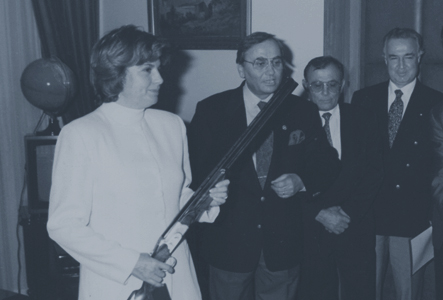 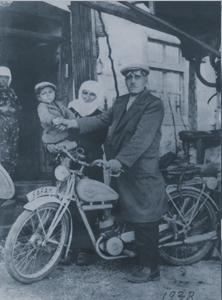 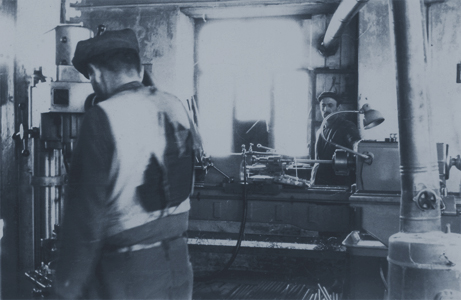 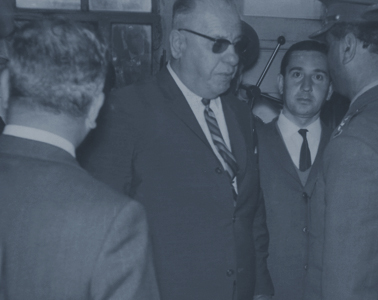 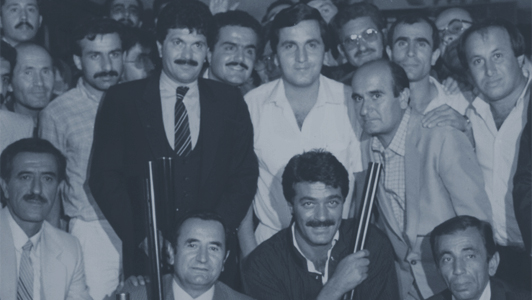 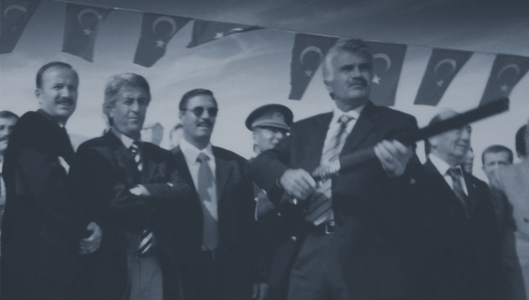 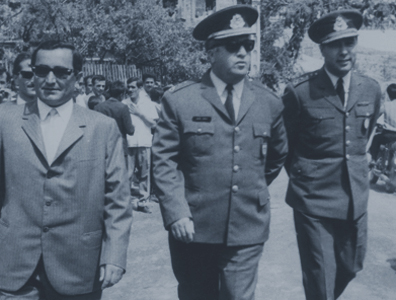 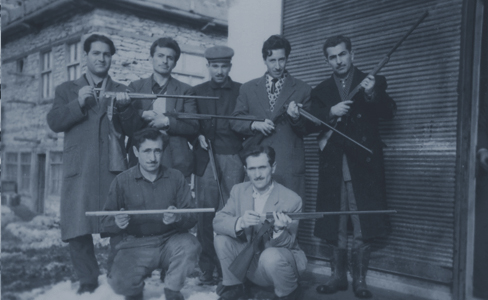 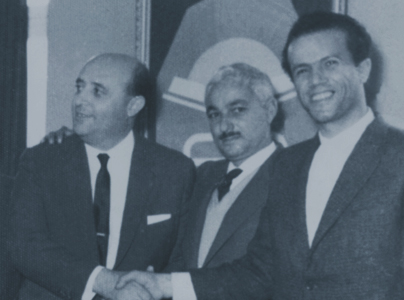 HOW DID OUR STORY START?

Acquaintance of a senior relative of us named Mustafa who were conscripted during the 1st World War with guns because of his duty in the army led the origin of our art of hunting shotgun. The tendency of Huglu people to art, industry and development paved the way for the dissemination of gun repairing by said senior relative of us and commencement of production in time by way of repairing old filling shotguns.

The interest of town people in shotgun production increased in the course of time due to the geographical position of the region. This increase made a corporate structure inevitable. Individual production lasted by the year of 1962, a corporate identity was acquired on 16th November 1962 with 165 members and HUGLU HUNTING FIREARMS COOPERATIVE known for its quality was founded which is among the first 10 worldwide manufacturers.

Self-confident craftsmen selected a double head eagle symbolizing dignity and power as a symbol for themselves. A more organized and systematic structure was established following the foundation of the cooperative. This foundation expanded the product range and played a key role in taking quality to a higher level. Starting with the production of a single barrel, this story continued with the production of side by side after 1962, over and under shotguns towards 1980s and semi-automatic and pump action shotguns at the beginning of 1990s and the cooperative reached to a position with the widest product range in the industry thanks to its various customer oriented options based on its knowledge and experience. Operating in a 25.000 m2 area with 17.000 m2 indoor space as of today, our company feels justified price of exporting 80% of the shotguns manufactured by it to more than 50 countries including notably the United States of America and France, Norway, Lebanon, Botswana, Chile, Philippines and so on  with the help of 548 members and 450 employees. Our company has taken its domestic and overseas position to a higher level upon the establishment of internationally recognized ISO 9001 Quality Management System, ISO 14001 Environmental Management System and ISO 45001 Occupational Health and Safety Management System.

We know that a stable and safe shotguns is the closest friend of a hunter in nature. Our first priority in the production of all our shotguns is to make you experience a unique shooting experience with minimum loss of power.